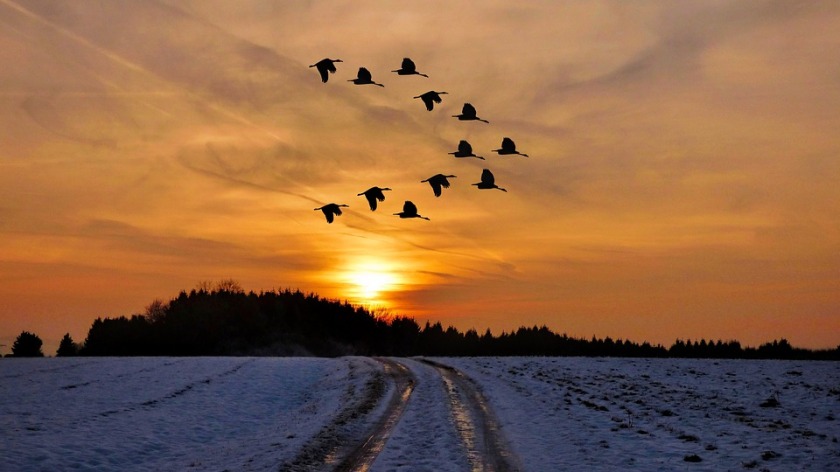 I have a confession to make. I love the bleak mid-winter. There’s a hymn about it, that sounds like a funeral dirge. The first verse starts off with a not-so-perky extended complaint:

In the bleak midwinter, frosty wind made moan,
earth stood hard as iron, water like a stone;
snow had fallen, snow on snow, snow on snow…

It’s actually a religious hymn about the birth of Jesus Christ, and I don’t want to get too faith-based here, but the bottom line is, the start of the song sounds pretty dire, but it ends up in a happy, light-filled place. If, that is, you’re a Christian believer. Everybody else will probably be left as cold as the first verse sounds.

Regardless of religious conviction, however, the point of the song is that despite the cold and gloom of the winter months, a light comes into the world. And that transcends it all.

Personally, I like the bleak mid-winter, because it slows everyone down. All the running around and chasing after things during the spring, summer, and fall… well, it all gets a little tiresome, after a while. Our systems aren’t really built to keep going at top speed, all year long. Or even all day long. We need our sleep. It cleans out the gunk that builds up in our brains, and it helps our systems restore their balance.

The idea that you can get up at 4 a.m. and push-push-push for 18 hours, till you collapse, and then get up and do it all over again, is a dangerous concept. Some people can do it, sure. But they’re the exception. The vast majority of us really need our sleep to function. And that includes me. A lot of us could also use a nap, each afternoon. That includes me, also. But I only get that on weekends and my days off. All the other days, I have to keep up with others.

Of course, getting enough sleep is more easily said than done for me. Lately, I’ve been pretty anxious about some work issues, and I’ve been waking up at 5 a.m. instead of 6:30 or 7:00. So, I’ve been losing sleep. I’ve also been staying up later than I should, watching the tail-end of movies that I really like. It’s irresponsible, I know, and I need to stop it. And I will. But right now, my focus is on making sure I’m functional for today… not focusing on the evening at the end of my day.

But I’ve digressed. I love the bleak mid-winter for its cold, which slows us all down, as we have to deal with more layers of clothing. I love it for its long nights, which help me rest and relax. I love it for its crazy weather that keeps me on my toes. I don’t even mind the snow so much, because it gets me active and out and about. And I love how other people slowing down makes it easier to shop and go to the gym, because people are not feeling up to working out (especially after the initial rush over their New Year’s Resolutions has passed), or going to the store at early/late hours of the day.

The bleak mid-winter solves a lot of logistical issues for me, slows things down, gives me a break from the onslaught of constant go-go-go, and it gives me space to move and think instead of having to constantly negotiate the world around me.

And that’s fine. It’s just fine with me. So… onward.

2 thoughts on “Into the bleak mid-winter”